When I was just a comparative youngster, the song See You in September was released in June of 1959. I had started college at the beginning of that year. September ’59 was noted for the western Bonanza appearing for the first time on American television and Nikita Khrushchev visiting the United States for eleven days. Certainly not a very eventful month.

What a difference fifty-six years makes! September 2015 appears to be anything but tranquil. This is a sample of the events due to take place in the coming month. Complete information on the list below can be found here.

September 11 – The last day of trading on Wall Street before the end of the Shemitah year.

September 12 – Madonna’s Rebel Heart Tour opens in the United States.  The first stop is in Washington D.C. and according to Holly Deyo the “opening theme is Desecration of The Bride and Arrival of Fallen Angels”.

September 13 – The last day of the Shemitah year.  During the last two Shemitah cycles, we witnessed record-breaking stock market crashes on the very last day of the Shemitah year (Elul 29 on the Biblical calendar).  For example, if you go back to September 17th, 2001 (which was Elul 29 on the Biblical calendar), we witnessed the greatest one day stock market crash in all of U.S. history up until that time. The Dow plunged 684 points, and it was a record that held for exactly seven years until the end of the next Shemitah cycle. On September 29th, 2008 (which was also Elul 29 on the Biblical calendar), the Dow plummeted 777 points, which still today remains the greatest one day stock market crash of all time in the United States. Now we are in another Shemitah year. It began in the fall of 2014, and it ends on September 13th, 2015. 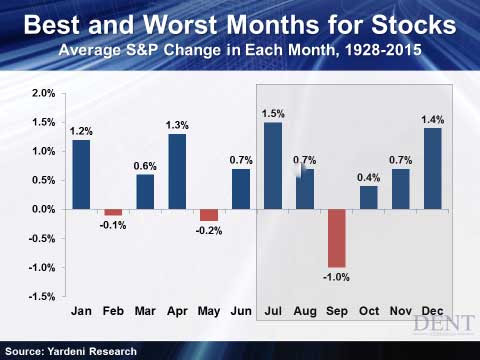 Harry Dent in his newsletter notes that the month of September is the worst month of the year for stocks, going back in history to the year 1928.

September 14 – The first day of trading on Wall Street after the end of the Shemitah year.

September 15 – The 70th session of the UN General Assembly begins on this date.  It has been widely reported that France plans to introduce a resolution which will give formal UN Security Council recognition to a Palestinian state shortly after the new session begins.  Up until now, the U.S. has always been the one blocking such a resolution, but Barack Obama has already indicated that things may be different this time around.  It would be extremely difficult to overstate the significance of this.

September 17 – If there is going to be a rate hike in September, this is probably when the Federal Reserve will do it.

September 17 – This is the deadline for Congress to vote on Obama’s deal with Iran.

September 20 – 26 – The “World Week For Peace in Palestine Israel” sponsored by the World Council of Churches.

September 23 – The 266th Pope will be meeting with the president of the United States on the 266th day of the year.

September 24 – The Pope addresses a joint session of the U.S. Congress.

September 25 – On May 14th, 2014 French Foreign Minister Laurent Fabius famously proclaimed that we had only 500 days to avoid “climate chaos”. His time frame of 500 days ends on September 25th.

September 25 – 27 – The United Nations launches a brand new “universal agenda” for humanity known as “the 2030 Agenda”.

September 25 – The Pope appears at the UN to deliver an address to kick off the conference at which the 2030 Agenda will be unveiled.

September 26 – 27 – The Pope will be traveling to Philadelphia for the “2015 World Meeting of Families”.

September 28 – The first day of the Feast of Tabernacles (Sukkot).

September 28 – This is the date for the last of the four blood moons that fall on Biblical festival dates during 2014 and 2015.  This blood moon will be a “supermoon” and it will be clearly visible from the city of Jerusalem. 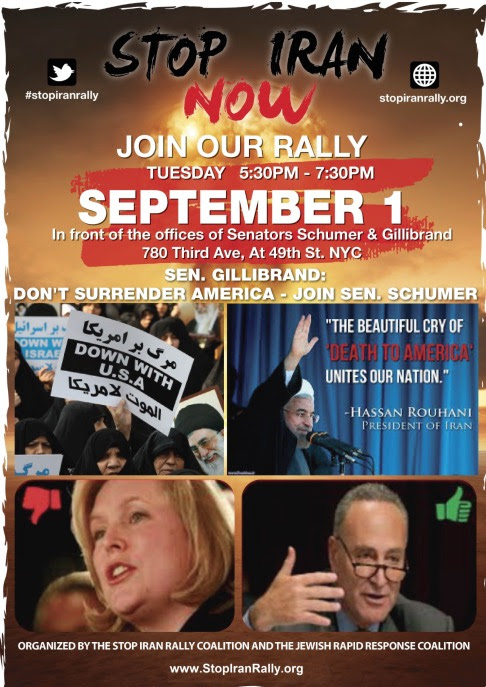 If any of these rallies are near you, please try to attend and show your support to stop this catastrophic agreement.

So there you have it, my friends. September is upon us – whether we like it or not. Be prepared and be praying!

Here’s some more food for thought: